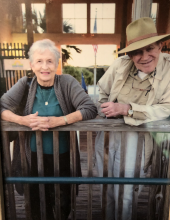 Born on May 18, 1934 in Columbia, South Carolina, Albert was the son of the late Rodman and Evelyn Sanders.

Albert worked at the Charleston Museum as the Curator of Natural History, retiring in 2012 after 44 years. His keen interest in paleontology and history lead to numerous opportunities to travel around the world. He received an honorary doctorate from the College of Charleston for his numerous contributions in the field of Natural History.

In lieu of flowers, memorial contributions in Albert’s memory may be sent to St. Jude’s Children’s Hospital and/or American Cancer Society.