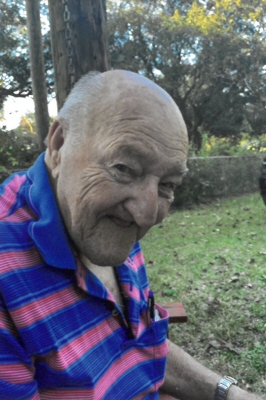 Bobby B. Farrell, 83, of James Island, SC entered into eternal rest on December 2, 2020, surrounded by his family.

Born October 5, 1937 in Walterboro, SC, Bobby was the son of the late Bennie and Esther Farrell.

Bobby attended Charleston High School, downtown Charleston. He proudly served his country in the United States Army as a Medic and Peace Keeper in Korea. Bobby was employed at Southeastern Freight Lines for 35 years. He enjoyed spending time with family and friends, having cookouts, hunting, boating and taking care of his most precious fur baby, Heidi.

He was preceded in death by his wife, Nina Farrell of 48 years; son, Bobby Farrell, Jr.; grandson, Jason Farrell and granddaughter, Niki Williams.

In lieu of flowers, memorial contributions in Bobby's memory may be sent to the local Roper Hospice.