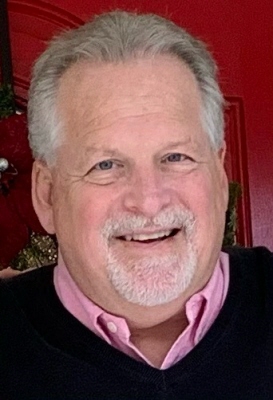 Born on September 23, 1961 in Westchester County, NY, Charles was the son of the late Charles Alan Danik, Sr and the late Helen Ann Havery.

Charlie relocated to Florida in his childhood where he grew up with his sister and four brothers creating a lifetime of memories playing ball, sticking together and having endless excitement with their Mother. Prior to graduating from Sebring High School, Charlie began a successful career in the grocery business which would span the course of 40 years. Charlie was a manager at Winn Dixie as a teenager and reached the level of Southeast Regional Director at Save A Lot Foods, where he excelled for over 25 years. During his career, he would operate locations in Florida, Georgia and Mississippi; along with North and South Carolina, where he was highly respected by all those he met. He was far more than a hard worker and was the most dependable employee and friend one could have.

Even with a successful career, his greatest love was his wife of 36 years, Vicki Danik, who preceded him in death.

He shared three daughters with his wife along with six grandchildren all of whom loved their Pop. His greatest joy would be spending time with his family whether that would be on vacation, at the pool, grabbing dinner, watching a game or doing anything at all as he was just happy to share time together. He was the self-proclaimed World's Loudest Sneezer and never hesitated to retell a story, provide you with any and all sports facts, offer you a Halls Cough Drop, let you know that the coffee would be ready in the morning or tell you he was proud of you and loved you. His love of pizza and Raiders football will continue on through his family.

Charlie is survived by his three daughters, Tonya Lowell (Troy) and Tracy Randall both of Ocala, FL, and Tina Gerwig (Barton) of Summerville, SC. He is additionally survived by his beloved brothers Vincent Asciutto (Susan) of Largo, FL, Peter Asciutto of Albemarle, NC and Harry Havery (Dawn), of Sebring, FL. Charlie will sorely be missed by his six grandchildren, Jacob Dandreano (Alexis), Hayden and Morgan Umbrell, Mason Taylor, and Mary and Charles Gerwig.

Details for a future Celebration of Life are pending.