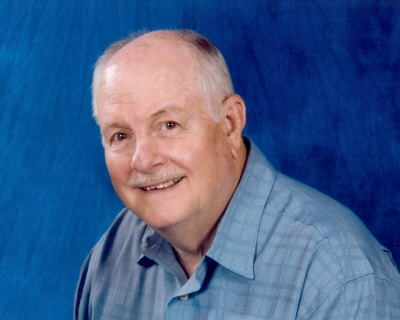 Chester Walter Nowak Jr., 75, passed away at home on September 20, 2020. Chet was born January 28, 1945. He attended Blessed Sacrament School and Sacred Heart School. Chet graduated from Bishop England High School in 1963. He worked for Western Electric, AT&T, and Lucent Technologies. He retired and then began working for USLEC, Paetec, and Windstream. He continued working for Windstream until he was 70.

Chet was known for his selflessness and caring heart. After retirement, he dedicated time volunteering for Meals on Wheels and Pet Helpers. In his free time, Chet enjoyed crabbing, shrimping, fishing and harvesting oysters in the Folly River.

He is survived by his beloved wife of 56 years, Suzzette Greenhill Nowak, his two children, Celeste Boudolf and Walter Nowak (Donna), his two sisters, Carolyn Hardy (Dan), Marcella Schachte (Neil), and two grandchildren, Joseph Boudolf and Ashlyn Boudolf. Chet is also survived by his many cousins who he admired greatly. He was preceded in death by his parents, Chester Walter Nowak Sr., Lucretia Murphy Nowak and his two infant brothers.

His funeral Mass will begin at 11 am on October 3, 2020 at Nativity Church. Family will receive friends 1 hour before Mass. Burial will follow Mass at Holy Cross Cemetery.

To order memorial trees or send flowers to the family in memory of Chester Walter Nowak, please visit our flower store.