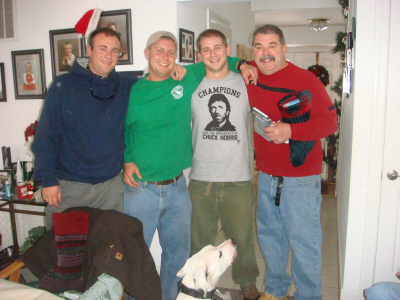 Born on September 18, 1953 in Philadelphia, PA. Dave was the son of Eleanor Lina Limbach and the late Anthony Paul Limbach.

Dave was known for his enormous heart and love for his family. He enjoyed fishing, riding his motorcycles, enjoying his pool, and spending time with his beloved children and grandchildren.

David is survived by his sons, Adam (Adrienne) and Burke (Trina); grandchildren, Paul and Benjamin of Charleston, SC; his mother, Eleanor of Exton, PA; his sister, Judy (Tom) of Ocean City, MD; along with many cherished friends and family.

He joins his father, Paul, and son, Jake, in eternal rest.

All services will be held privately.

In lieu of flowers, memorial contributions in David`s memory may be sent to Donald J. Trump.