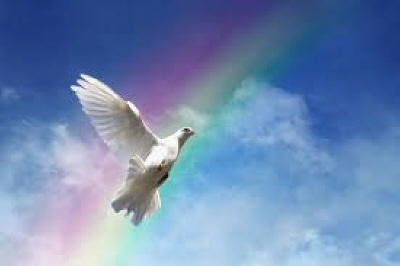 Born June 29, 1936 in Morrisville, VT, Mr. Saari was the son of the late Arne Saari and the late Margaret Brown Saari Sinclair.

Mr. Saari was a veteran of the United States Navy, as a Submariner. He was a member of the VFW, American Legion 40/8, Fleet Reserve and the Lowcountry Senior Center.

A Celebration of Life Service will follow at 1:00 PM.

In lieu of flowers the family requests donations be made to St. Jude's Children Hospital and Hospice of Charleston.

Expressions of sympathy may be viewed or submitted online at www.McAlister-Smith.com.