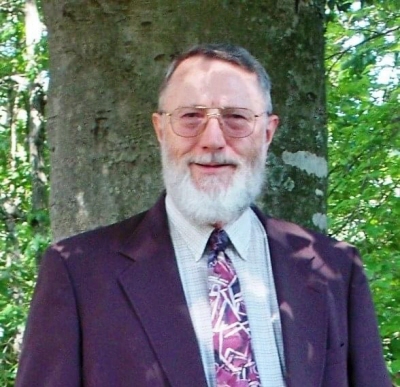 Born on March 8, 1941 in Hampton, VA, Dan was a son of the late John David Cowley and Gladys Mae Cowley. The second youngest of six siblings, Dan demonstrated talents across academics, athletics, and music in his youth. He completed his liberal arts degree at Campbell University and earned his Bachelor of Arts in Psychology from East Carolina University. He earned his Master of Science in Psychology from the University of Georgia and worked toward his Doctor of Psychology at North Carolina State University and completed his PsyD at Wright State University.

Since 1988, Dan has helped hundreds of patients while providing care as a licensed clinical psychologist through his own private practice. He served as adjunct professor at Webster University for 22 years, and held many other roles in clinical settings, professional organizations, and academic environments over the course of his career.

While Dan showed unwavering dedication to helping others improve their wellbeing through the power of psychology, he found great joy and the deepest of friendships through the United States Coast Guard Auxiliary, of which he was a member for 29 years and held the rank of coxswain. He spent years helping maintain the Sullivan's Island Lighthouse, commonly known as "Charleston Light," and stood watch over the Yellowfin, an 87-foot Coast Guard cutter. Dan always found happiness carrying out his volunteer duties alongside other members of the Auxiliary and those in active duty.

In lieu of flowers, donations in Dan's memory may be sent to the Coast Guard Auxiliary or to the hospice of one's choosing.