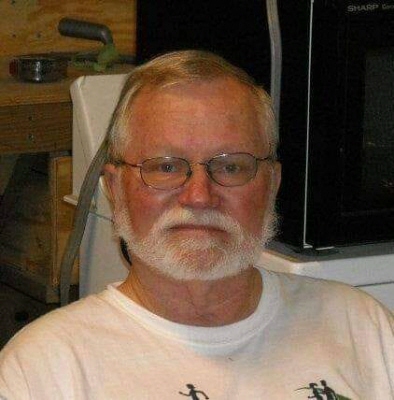 Born on November 19, 1945 in Charleston, SC Edward was the son of the late Edward Ernest Mackey, Sr. and Jannie Mackey.

Edward was a member of James Island Baptist Church, the James Island Masonic Lodge, The Scottish Rite and was an Omar Shriner. He enjoyed Deer Hunting, Fishing, Wood Working and Spending time with his beloved family. Edward served in the United States Air Force and retired from the Charleston Naval Shipyard (shop 64) and the Citadel.