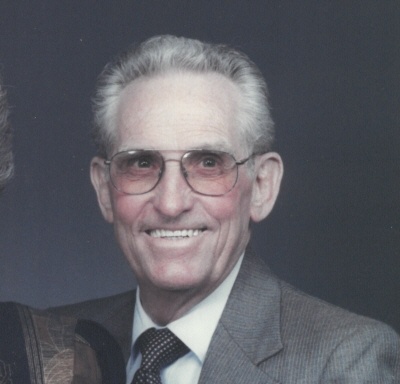 Born on November 1, 1931 in Memphis, TX, Ernie was a son of the late Jim Williams and Dee Williams.

Ernie was a member of Coastal Light Baptist Church since moving to SC. He was a member of Westgate Baptist Church in Tigard, OR, where he and Lea were care group leaders, he led the men's Romans 6 class for a time and was director of the church's annual golf tournament for six years. He also taught bible studies at two retirement centers and other activities.

He was in the US Navy for four years. He had an Outstanding Cruise really 'tough assignments'. He was stationed in Hawaii for the first 1 ½ years and was an instructor teaching instrument training for Naval pilots on a Link trainer. Ernie flew back to San Francisco on the 'Mars Flying Boat' on the way to Memphis, TN for training on Anti-submarine warfare electronic equipment trainers. He then returned to San Diego and spent the last 1 ½ years of service in San Diego using that training. He was able to achieve First Class Petty Officer in less than four years 'slick arm first'.

During his career, Ernie worked for IBM, Burroughs, NCR (most of his career), Gremelin, Atari, Sega and Cadre.

Ernie's favorite hobby was golf. He was a good husband, father and grandfather.

In addition to his parents, Ernie is preceded in death by his daughter, Celeste Hetland (by his first wife); his sister, Jimmy Dee Silverwood, and his two brothers, Vernon Ray Williams and Donald Lee Williams.

In lieu of flowers, memorial contributions may be made to any of the following organizations that Ernie loved and supported these; being three of them - Alliance Defending Freedom (ADF), American Pastors Network (APN), and Answers in Genesis.