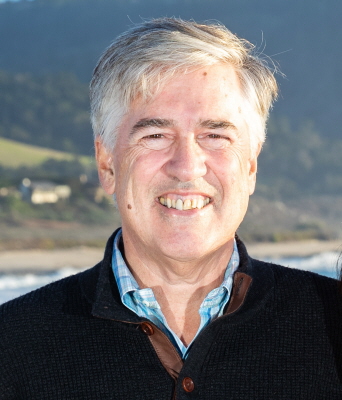 Gary Robert Rice, beloved husband, father and grandfather passed away on Sunday, March 28, 2021 at the age of 66 after succumbing to brain cancer. Gary was surrounded by his loving family in his home on Kiawah Island, SC.

After graduating from Harvard Law School, Gary worked at the New York Federal Reserve Bank for several years. He joined the law firm of Simpson Thacher & Bartlett LLP in 1985 and made partner in 1992.

Gary was one of the preeminent bank regulatory lawyers of his generation. Over his career he provided regulatory guidance to many of the leading banks in the U.S., Europe and Asia and played a key role in some of the most important bank mergers of the time, including the mergers that created the present day JPMorgan Chase and the Toronto-Dominion Bank's multi-year expansion in the United States as well as critical rescue transactions during the Great Financial Crisis. His representation of clients before the Federal Reserve and other federal agencies established some of the core principles still used in reviewing bank mergers.

Following his retirement from the firm in 2011, Gary moved to Kiawah full time and pursued many hobbies, including painting, playing jazz guitar, bridge, and golf. He loved sailing in Newport in the summers with his family and friends. Gary was a voracious reader of poetry, history and social sciences and wrote a blog for several years examining politics and social justice issues in this country. He became Chairman of the Kiawah Island Arts Council, bringing many jazz and classical musicians to the island for everyone's enjoyment. Gary will be forever cherished for his devotion to his wife and three daughters, his stimulating intellectual conversations, his sharp wit, including his one-liners, and his sage advice. As a practicing Buddhist, he accepted his death with dignity, bravery, and grace.

Gary is survived by his wife of 38 years, Eileen Fitzgerald Rice, and his three daughters, Kathryn Rice, Jane Rice and Carolyn Rice and his grandson, Shai Weber. He also leaves his father, Robert Rice and his three sisters, Constance Arcobello, Joan Roberts, and Margaret Burkett. He is predeceased by his sister, Catherine Campbell and his mother, Nancy Jackson Rice.