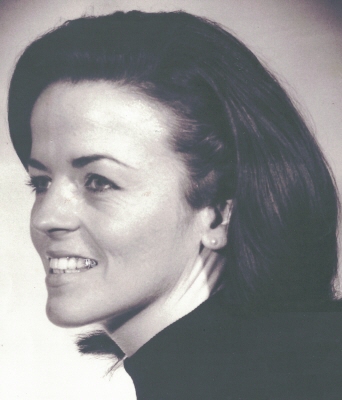 Helen McCollum Blalock, 80, of Mount Pleasant, SC, wife to Melvin Lamond Blalock of 56 years, has passed on to rejoin her Heavenly Father and her dearly departed Mother on March 23, 2021.

Helen was born on December 19, 1940 in Union, SC to her parents, the late Dewey William McCollum and Bessie Lee Melton McCollum.

In addition to her husband, Helen is survived by her son Michael Scott Blalock and daughter-in-law Samantha Wheatley Blalock of Charleston, SC and their children Nicholas Gibson, Alexandra Schmitz, Madison Blalock, Connor Blalock, and Morgan Blalock, and her son Christopher Keir Blalock of Tampa, FL, and his children Michael Blalock, and Ryan Blalock. Helen is also survived by her two sisters: Carolyn Starns of Chester, SC, and Faye McCollum Bridges of Rock Hill, SC, of whom she held a special closeness. Helen also leaves many long-time friends of whom she cared deeply.

Helen married Melvin, a sailor in the US Navy on May 20, 1966. They spent much of their early marriage traveling the world, raising their two children, while working for the government as a Civil Servant. Later in life, the two settled in Charleston, SC, where they enjoyed the closeness of extended family, and being involved in various organizations, such as the Veterans of Foreign Wars, the Elks Lodge, the Charleston Rifle Club, and a Ladies Club. Helen's passions were her love and enjoyment of her grandchildren, her pets, and her support of women, starting as a founding member of the National Organization of Women. Helen was frequently one of the last to leave a get-together, she smiled big, she laughed loud, and she loved to "tell the news".

Live streaming of the memorial will be available at the same location. In lieu of flowers, memorial contributions in Helen`s memory may be sent to the SPCA, or any organization supporting the advancement of women.