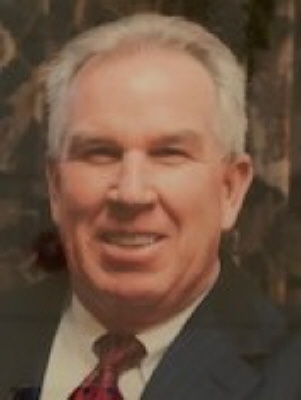 Born on May 22, 1958, in New York, NY to Mary Theresa Shannon and the late John Joseph Shannon. Jim was a southerner at heart and lived his life in the swamps of the Everglades, the football fields of East Tennessee, and in the waters of his beloved South Carolina.

Jim was a force of nature, a model father, and a loving husband, son, and brother. He was a successful entrepreneur whose own success was never his goal. He had a servant's heart and lived his life for the benefit of those around him. He sought to make the world a better place for his friends, family, employees, and especially for his three sons that he so adored. He is survived by his wife Leigh, his mother Mary, his sons Blake, Cole, Clint and brothers, Robert and Thomas Shannon.