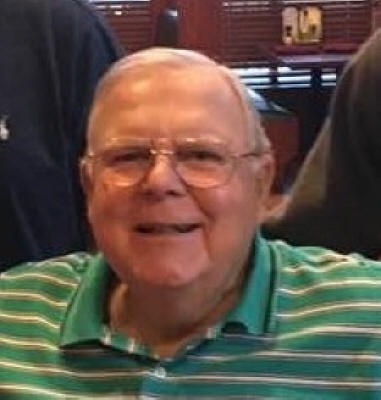 Born on December 17, 1939 in St. Louis, MO, Joseph was the son of the late Joseph Schlechta and Vera Hopkins Schlechta.

Joe was in the US Navy for 20 years, and continued serving his country for another 28 years at SPAWAR. He was often described by those who knew him as "the sweetest man you'd ever meet". Joe was very family-oriented and adored his boys and grandkids. He will be remembered as a loving husband, father, PaPa and soon-to-be great-grandfather.

Joe was preceded in death by his wife of 29 years, Kathy Schlechta and the mother of his two sons, Cecilia Seabrook Schlechta.