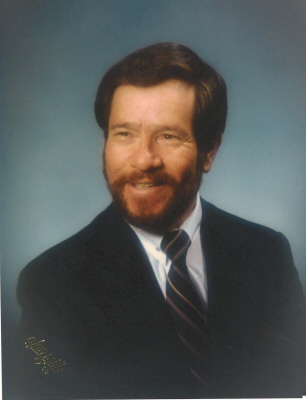 Manuel Jimenez Espinoza, 83, of Johns Island, S.C., entered into eternal rest on Sunday March 21, 2021 at 6 a.m., He passed peacefully with his loving wife of 56 years, Ermenegilda Pezo Espinoza, and his family at his bedside. He was a proud father of Paul, Patrick, Edwin, and Erme (deceased) and father-in-law of Jodie, Kathy-Ann, and Corie. He was the grandfather of Alejandro, Ashley, Anna, Joseph, Jacob, Abigail-Grace, Rose, Kaab, Catherine, Ezekiel, Michael, Clare, Gabriella and the great grandfather of Finley (deceased).

Manuel was born in San Jose, Costa Rica in 1937 and immigrated to the United States in 1962 at the age of 27, where he met his beautiful wife. From there he worked in the Hotel & Hospitality industry until his retirement in 2014 due to illness. He was a man of tremendous faith and courage, and in spite of his ongoing illness, he continued his call to public ministry through hospital visitations which lasted over 37 years. Sharing Jesus's Word and and striving to follow His example was his passion which brought great joy to his life as well as to many others.

We will miss him very much, but are comforted that we will all be reunited again.