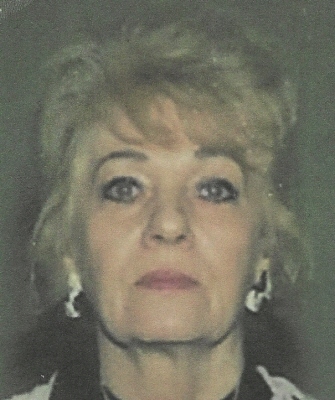 Originally from Newfoundland, Canada, Mary married George L Opliphant. After starting a family, they traveled around the world with the US Military to end up in Charleston, SC. Eventually Mary became a resident of Cobb County, Marietta, GA and would live there for the next thirty years. Mary was a retired Hair Salon Owner. She was always outgoing, with a great sense of humor. She will be sorely missed by family and friends.

The burial will be held at Magnolia Cemetery following the service.

In liew of flowers donations can be made to The Alzheimer's Association at www.alz.org.