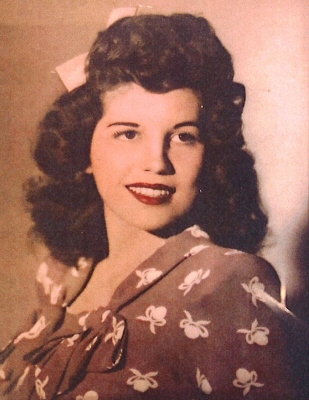 Reba Evelyn Kraemer, 97, of James Island, South Carolina, widow of Earl Karl Kraemer went home to be with her Lord on June 23, 2021 surrounded by her family.

Mrs. Kraemer, affectionately known as Nana, was born in Louisville, Kentucky on March 22, 1924. She was the daughter of Gabriel and Edna Mae Kirk. Mrs. Kraemer was married to Earl Kraemer for 60 years and lovingly dedicated her life to caring for her family. She will always be treasured and remembered for being a devoted wife, mother, and grandmother. She was an avid bridge player, gardener, world traveler, and excellent cook. Her family always enjoyed hearing stories of her travels. Mrs. Kraemer attended Nativity Catholic Church and was proud to be a member of the choir for 30 years. Singing was a passion of hers.

Mrs. Kraemer is survived by two daughters: Suzanne Marie Murray (Thad) and Rebecca Lynn Groves. She has four surviving grandchildren: Shawn Murray (Tracey), Shannon Murray (Eric), Charlotte Wilkerson, and Tradd Murray (Ashley). She also has three great-grandchildren: Arin Murray, Savannah Rourk, and Justin Murray. She is also survived by several nieces and nephews as well as many friends. She was predeceased by eight siblings, her husband, and one granddaughter, Allyson Murray.

Expressions of sympathy may be viewed or submitted online at https://www.mcalister-smith.com. Funeral arrangements have been entrusted to McALISTER-SMITH FUNERAL & CREMATION, James Island,347 Folly Road, Charleston, SC 29412, (843) 614-8494.
To order memorial trees or send flowers to the family in memory of Reba Evelyn Kraemer, please visit our flower store.