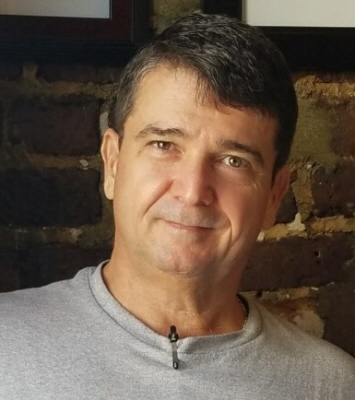 Born on April 27, 1968 in Kittery, ME, Richard was a son of Richard Alfano and Mary Anne Alfano.

Richard was a Communications System and Circuit Controller SPC in the Army and Army Reserve, serving in the HHC 38th SIG BN USAEEUR E5 having earned the Army Service Ribbon, Army Commendation Metal, National Defense Service Medal, Overseas Service Ribbon and an Expert Marksman Badge with M-16. Richard was crane operator at the South Carolina Ports Authority for 21 years. He was a very dedicated and professional crane operator who loved his job and considered the port his home away from home.

Richard was a kind, loving and generous man who enjoyed traveling with his wife and spending time with family and friends. Richard was a good friend to many and never knew a stranger,

The family will receive friends on Friday, December 4, 2020 at 2:00 PM at McAlister-Smith Funeral and Cremation (Goose Creek).

The celebration of life service will be held on Friday, December 4, 2020 at 3:00 PM at McAlister-Smith Funeral and Cremation (Goose Creek).