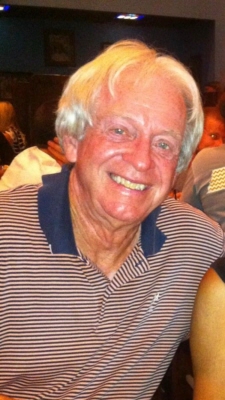 Robert A. Hendricks, known to his friends as Tony Hendricks of Charleston, passed away on May 27 2020 at 76 years old.

Tony graduated from Clemson University in 1966 and was an avid Clemson fan.

Tony was fortunate enough to own his own private sector engineering business. He took pride in his work and was grateful to have the State Ports Authority as a client for over 35 years. After work he enjoyed spending his time playing golf at the Municipal Golf Course with his friends.