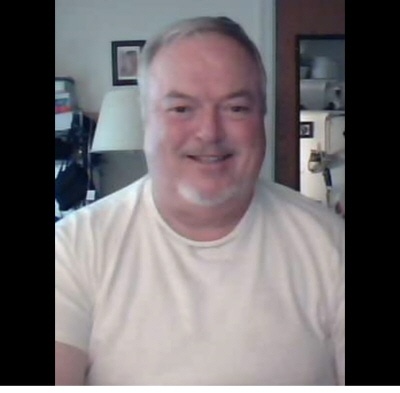 Robert Marshall Nixon, 73, of Charleston, entered into eternal rest on January 4, 2021, surrounded by his loving family.

Born on September 24, 1947 in Charleston, SC; Robert was a son of the late George Nixon and Loretto Mary (Dowling) Nixon.

Robert served two years in the Vietnam War. He was a past commander of the VFW Post 145. He was a devoted member of the Church of the Nativity. Robert enjoyed fishing and lending a helping hand to others. Robert Nixon is survived by his niece Nancy Nixon, great niece Amanda Pye, sister-in-law Bonnie Nixon and two great-great nieces Savanna and Addison all of Charleston, SC. Also surviving are Barbara, Amber and Adrienne who were like daughters to him.

In lieu of flowers, memorial contributions in Robert`s memory may be sent to the Nativity Parish Life Center.
To order memorial trees or send flowers to the family in memory of Robert Marshall Nixon, please visit our flower store.