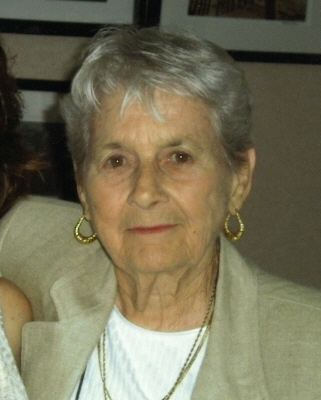 She was born on April 28, 1929, in McClellanville. Theresa was a daughter of the late Thomas Ward, Sr. and Lula Mae Ward. Theresa was affectionately known to her friends as Tess.

She was an active member of Bethany United Methodist Church on James Island where she was a member of The United Methodist Women's Club and the Bill Davis Sunday School Class. She was very much loved by her church family. Theresa's passions were her birds, flowers, and her delicious cakes.

In accordance with her wishes she will be cremated and her ashes scattered with her late husband at the home they shared in Plumtree, NC.

In lieu of flowers, memorial contributions in Theresa`s memory may be sent to Bethany Church.