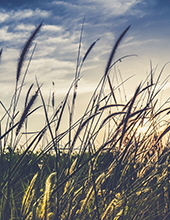 She was born on June 14, 1928 in Walterboro, South Carolina, daughter of Daisy Lemacks and Joseph Nettles. She was a dedicated and loving wife, mother and grandmother.

Virginia was preceded in death by her parents, Daisy Lemacks Nettles and Joseph Nettles and her son, Ronald "Dute" Garvin, and two sisters, Elise Cumbee(Edward) and Marie Cumbee (James).