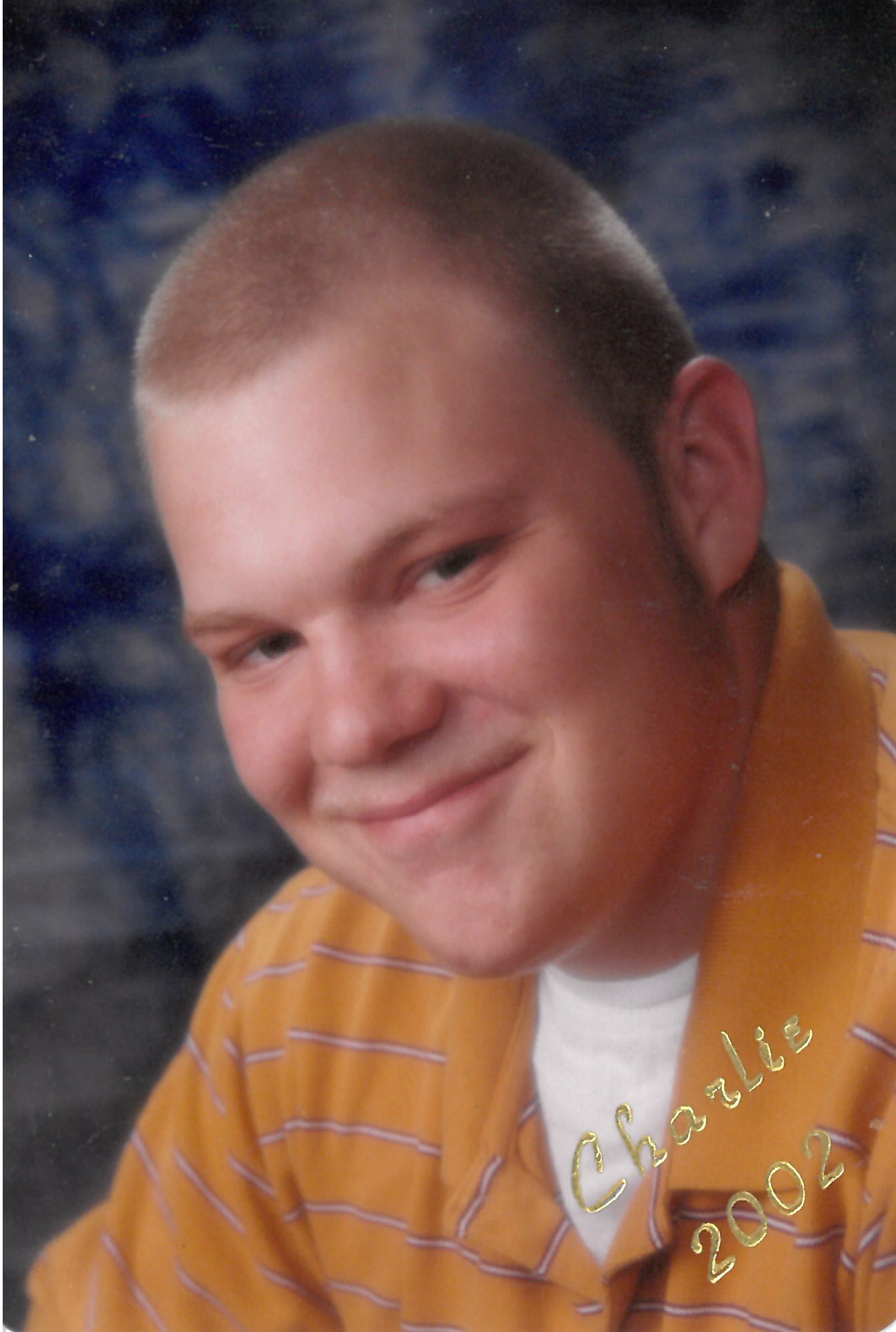 Charlie began playing T-Ball at an early age and soon developed a love and a knack for baseball. He always played catcher and his coach made comments about how well Charlies could read plays. He played all the way through school until he graduated from Stratford High. Charlie enjoyed video games and talking on the phone to friends. He enjoyed bowling and playing pool with his Aunt and hanging out with his brothers. Charlie's family remembers him being an all around good kid and always being a shoulder to cry on or an ear to listen to all his friends and even on the worst of days Charlie could make you laugh.

No services will be held.