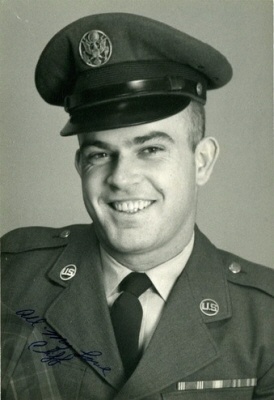 Born August 13, 1936, in Williamsburg County, SC, he was the son of the late Irving and Lapearlis Hanna.

He was a member of Lowcountry Free Will Baptist Church and was also the music director for many years. He was an avid bowler while he was in the service and after retirement. He also enjoyed fishing and watching his daughter play softball.

In addition to his parents, he was preceded in death by his sisters, Marie Stone, Mae Poston and Janie Poston and brothers, Bill Hanna and Bobby Hanna.

A service of remembrance will be held at 11:00 AM on Saturday, May 15 at McAlister-Smith Funeral Home West Ashley. Visitation will take place one hour prior to the service from 10:00 AM - 11:00 AM. Burial will follow the service at Carolina Memorial Gardens, 7113 Rivers Avenue, North Charleston, SC 29406.

In lieu of flowers, memorial contributions may be made to Low Country Free Will Baptist Church, 2720 Shadow Lane, North Charleston, SC 29406.