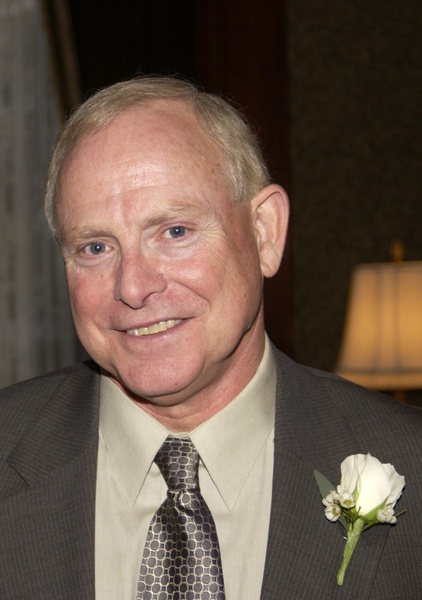 A Celebration of Life, Visitation and Sharing Time

Danny was born on April 16, 1948 in Vernon, TX and was the son of William Earl Matthews and Barbara Joe Gauntt Matthews that have both preceded him in death.

Danny was a proud veteran of the United States Air Force, in which he served for over 26 years before retiring as a Senior Master Sergeant.  During those years, 13 were spent as a flight engineer.  He would talk about his time in the service to anyone who would listen as he considered his military career one of his biggest accomplishments.  Other activities Danny enjoyed during his life included volleyball, golf, playing pool, boating, fishing, and being a member of a ski club, camping club, and the James Island Yacht Club.

A Celebration of Life will be held Wednesday, August 10 at McAlister-Smith Funeral and Cremation on James Island. Visitation will begin at 5:30 pm followed by a time to reflect on Danny’s life at 6:30 pm.  Friends are encouraged to participate with memories they wish to share.  Danny’s graveside service will be held at Beaufort National Cemetery in Beaufort, South Carolina on Thursday, August 11 at 11:00 am where he will be buried with full military honors.

Flowers may be sent to McAlister-Smith Funeral Home and Cremation on James Island.

Expressions of sympathy may be viewed or submitted online at mcalister-smith.com/.

To order memorial trees or send flowers to the family in memory of Danny Earl Matthews, please visit our flower store.
Send a Sympathy Card

A Celebration of Life, Visitation and Sharing Time