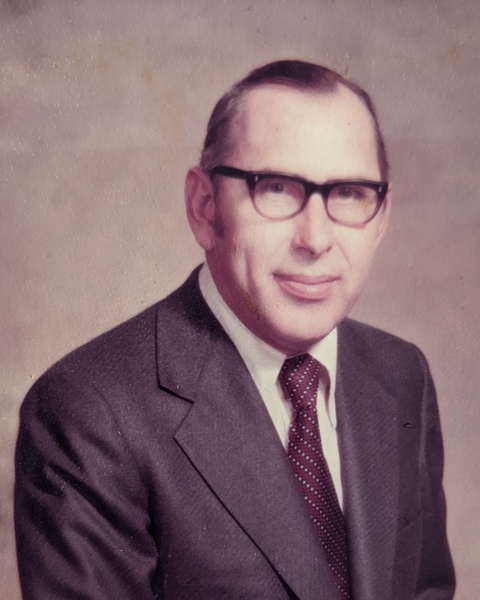 He attended Purdue University and graduated with the first class in the School of Aeronautics and Astronautics with a degree in Aeronautical Engineering.  After graduation he went to work for NACA in the division of Aeronautics which later became NASA.

He left NACA and went to work for the CECO Corporation in Washington, D.C. and became the Senior Vice President of East Coast Operations.

David always put his family first and continued a tradition started by his father of week-long family vacations.  He and his family enjoyed a week at Pawleys Island/Litchfield Beach. This tradition has continued for 49 years and his family will continue to enjoy it.

In lieu of flowers and memorial donations, the family requests that a donation be made to the charity of your choice.

To order memorial trees or send flowers to the family in memory of David Warren Ochiltree, please visit our flower store.