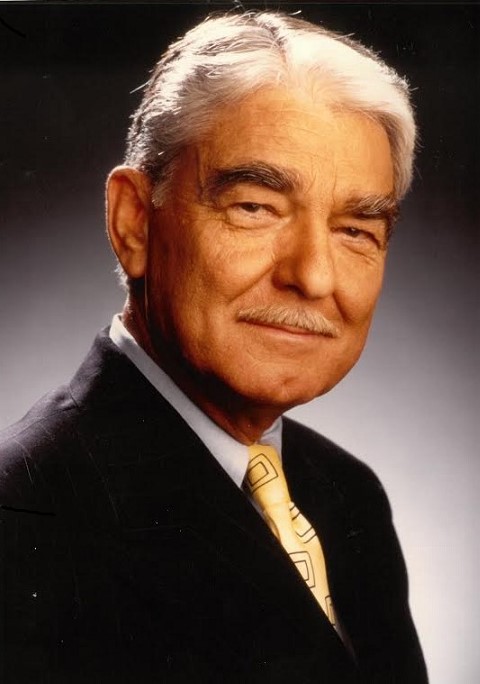 Marion was born in December, 1933 at McCloud Infirmary in Florence, SC. He grew up in Kingstree and Georgetown spending summers at Pawleys Island. Beginning in 1940 his family lived in Eufaula, AL, Southern Pines, NC, Mt Holly, NJ, and Syracuse, NY.

He began high school in Lakeland, FL then attended Sendai and Yokohama American High School in Japan during the occupation from 1949 to 1952. Following four years at Clemson he joined the Regular Army and served as an infantry officer in the 82nd Airborne, 101st Airborne, the 18th Airborne Corps, and the 10th and 5th Special Forces Groups. He headed the counterespionage division in the 308th CIC Det in Korea.

In 1975 he came from Laos to the Citadel as Assistant Professor of Military Services and retired in 1978. Aside from his BS at Clemson, he earned a MS from Sophia University in Tokyo and graduated from the Command and General Staff College, the Industrial College of the Armed Forces, the Foreign Service Institute and the Defense Intelligence School.

For seven years he built and ran a national referral service PCS of America with a network of 55 realty companies in 35 states. Retiring a second time, he developed his own tour guide operation, The French Quarter Walking Tour, which concluded in his garden at 24 Queen Street. In 1985 he began the two-year culinary program at Johnson and Wales College where he then served for 10 years as Director of Career Development. He was presented the Alumni Award in 1991.

He retired again in 1999. In 2007 he received an Emmy nomination from the National Academy of Television Arts and Science in recognition as host of a local Charleston program called The Visitors Network. For 10 years he served as a Spoleto usher at the Dock Street Theater and valued his acquaintance with numerous chamber musicians which included the violinist Josh Bell whom he hosted during his first session in 1985 and cellist Maria Lambros who played at his wedding on Queen St in 1989 to the love of his life, Peggy.

Expressions of sympathy may be viewed or submitted online at www.Mcalister-Smith.com.

To order memorial trees or send flowers to the family in memory of James Marion Doar, please visit our flower store.