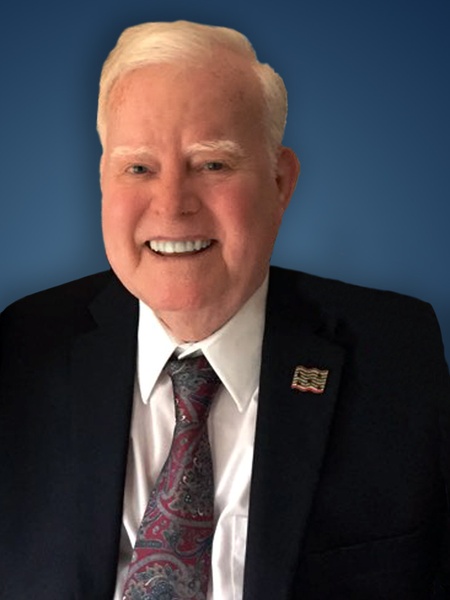 John “Jack” Lee Miller, 86, of Chillicothe, Ohio, passed away peacefully on Thursday, June 30, 2022 after a period of extended illness, with his wife, five children and some of his eleven grandchildren by his side when he left this world.

Born on August 15, 1935, in Mt Sterling, KY, son of the late Mary Sienna (Drennan) Miller and Albertus Paul “A.P.” Miller, who had seven children together. John is preceded in death by his parents and brothers Joe and Paul Miller, and sisters Nell Lorenzen and Evelyn Stamper.

John, also known as “Red”, was a hard-working young man, who spent his early years milking cows, pumping gas, and he loved playing basketball and baseball while growing up in Mt. Sterling, KY. He then served our country in the US Army from 1954 to 1957, working as a Secretary in Germany during the Nuremberg trials. Upon returning from the service, he obtained his undergraduate and Masters Plus Degrees in Education from the University of Kentucky.  His education career included teaching for three years in Kentucky, and as a teacher, guidance counselor, and Principal in Chillicothe, Ohio. For many years he served his community as a coach, referee, and director at the Robert Gay Community Center.

John married Bessie Donathan, “the smartest woman he ever knew” in the rectory of St. Patrick’s Church in Mt. Sterling, KY. In 1964, the family moved to Chillicothe, OH.

During his retirement, John and Bessie made many fond memories while traveling in their RV and exploring Europe.  They also took many of their grandchildren on these trips. For the past few years, he and his wife have been living in Charleston, SC enjoying the warm weather and family. He was a loving, kind and funny man with a very deep spiritual faith.

The family would also like to thank all the amazing staff with Roper Hospice, for the loving care they provided.

Expressions of sympathy may be viewed or submitted online at https://mcalister-smith.com/obituaries/john-miller

To order memorial trees or send flowers to the family in memory of John "Jack" Lee Miller, please visit our flower store.