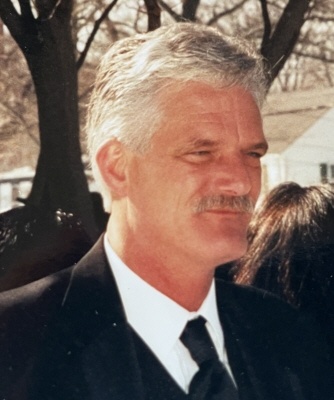 Born on October 28, 1953 in Huntington, NY, John was a son of the late John Murphy and Helen Anne Gallagher Murphy of Smithtown, NY

Continuing his role as public servant, John began his career with the Suffolk County Sherriff's Department, where he retired as a Sergeant in 2002 after 22 years of service.

Beside his wife, he is survived by his daughter, Colleen M. McGahan (Murphy) and her husband David W. McGahan, his son, Patrick M. Murphy and his wife Jessica R. Murphy (Thompkins), his son John R. Murphy II and his wife Jessica R. Murphy (Selby), and his 11 grandchildren: Sophia, Dylan, Emma, Collin, Makenna, Ryan, Isabelle, Dawson, CJ, Landon, and Scarlett.
John was preceded in death by his parents and his brother, Patrick M. Murphy.

In lieu of flowers, memorial contributions in John's memory may be sent to: St. Jude Children's Research Hospital at www.stjude.org