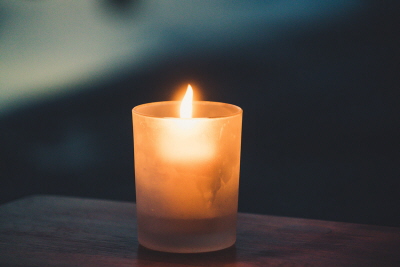 Joseph Horst was born in South Bend , Indiana, son of the late Gilbert and Mary Horst.

He was a graduate of the University of Cincinnati. He began his business career in hotel management with Anderson Hotels in Ohio.

Joe was a devoted husband to Janice for 42 years, he was a sailing and running enthusiast and a real lover of animals, especially of German Shepherds. In addition to sailing in the Worrell 1000 and running for 49 years, he found time to volunteer and was named MUSC Volunteer of the Year in 2000-2001 . He was a member of the Medical University of SC Institutional Review Board for Human Research for several years.

Joe was a member of Stella Maris Catholic Church, Sullivan's Island, SC and loved working with the Men's Club, particularly the Spaghetti Supper.

He is survived by his wife Janice, brother Terry and wife Janet Horst, sister Mary Anne Horst and nephews Jeffrey Horst and Jim Bell. He was preceded by his brother Gilbert"Biddie" Horst.