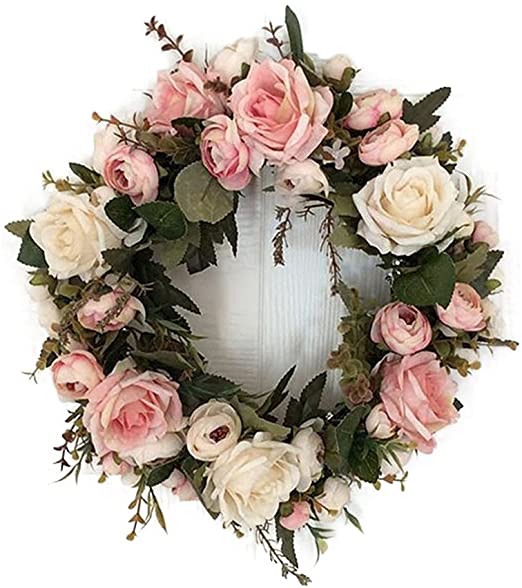 Kathleen A Jacobs, 65, of Ladson, South Carolina formerly of Clintonville, Pennsylvania passed away on Wednesday, December 1, 2021 at her home.

Kathleen was a daughter of the late Lee Fleck and Jeannette Dupre Fleck.

Kathleen loved to spend time with her family and especially her grandchildren. She liked computer games and playing bingo. She will be dearly missed by her family.

There will be a memorial service held at a later date in Clintonville, Pennsylvania.

Arrangements have been entrusted to McAlister-Smith Funeral and Cremation, 869 St James Ave, Goose Creek, SC 29445.
To order memorial trees or send flowers to the family in memory of Kathleen Ann Jacobs, please visit our flower store.