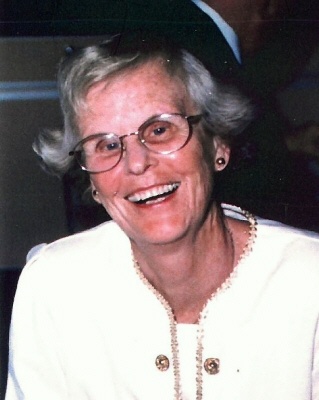 Margret Florence Stiepel, who was born on August 12, 1931, in Hamburg, Germany, the daughter of Walter and Mildred Krasemann passed on January 3rd, 2022 at Roper Hospice Cottage in Mount Pleasant.

Friends remember her as feisty, determined and forthright with a genuine smile and a twinkle in her eye.

She came to the United States with her mother after World War Two, stayed with an Aunt in Tallahassee, Florida where she finished High School and graduated from FSU with a degree in languages.

Margret met the love of her life, Erhard Edwin Stiepel, after returning to Hamburg. They were married for 61 years and traveled extensively.

They immigrated tot he U.S. in the 1950s and proudly became American citizens in 1960, raising their three children in Clemson, S.C.

Her language skills led to jobs translating and interpreting at international conventions and teaching college-level French and Spanish at Tri-County Tech.

Margaret was very community-oriented, believing everyone has a gift to share through volunteering.

She spent 25 years in Girl Scouting, as a leader of various troops and serving six years as President of Old 96 GS Council.

She taught Sunday School at Fort Hill Presbyterian Church in Clemson, and volunteered at Clemson Downs, Oconee Hospital and after moving to Mt. Pleasant in 2013, at East Cooper Hospital. She was also active in ministries at Mt. Pleasant Presbyterian.

Family meant everything to her. She was proud of her children's accomplishments, enjoyed her three grandsons who cherished her, and took great pleasure in time spent with her five active great-grandchildren.

She was preceded in death by her husband Erhard, her parents, sister Barbara Gohler, her brother-in-law and his wife Drs. Heinz and Christina Stiepel and son-in-law Stan Case.

Special Thanks to Yvonne Allen and Marcine Gilbert, who lovingly cared for Margret these last months.

In lieu of flowers, donations may be made to the Stan Case Memorial Scholarship Fund at the University of Central Oklahoma, 100 N. University Drive, Box 13, Edmond, Oklahoma.