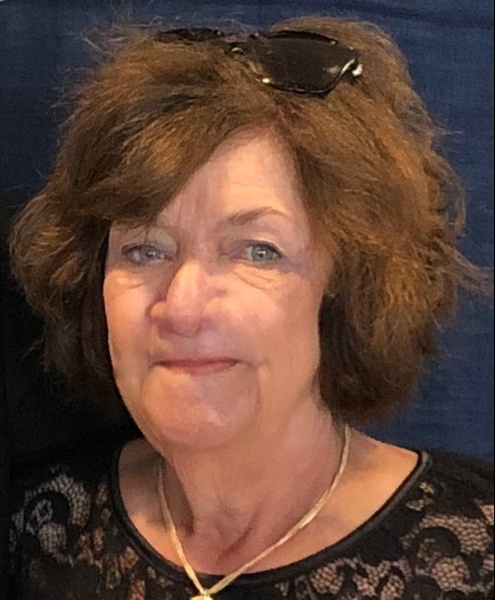 Born on July 20, 1949 in Hamilton, Ontario, Canada, she was the daughter of the late Audrey Couchon McCarthy and the late William McCarthy.

She was a loving wife, mother, and grandmother who spent as much time with her family as possible. She was a registered nurse who cared for many patients over the years. She will be missed by many.

Besides her parents, Nora is preceded in death by her brother Paul McCarthy.

Memorial contributions may be made to Crescent Hospice by visiting: www.chafoundation.net/contribute-online.

To order memorial trees or send flowers to the family in memory of Nora McCarthy Spain, please visit our flower store.