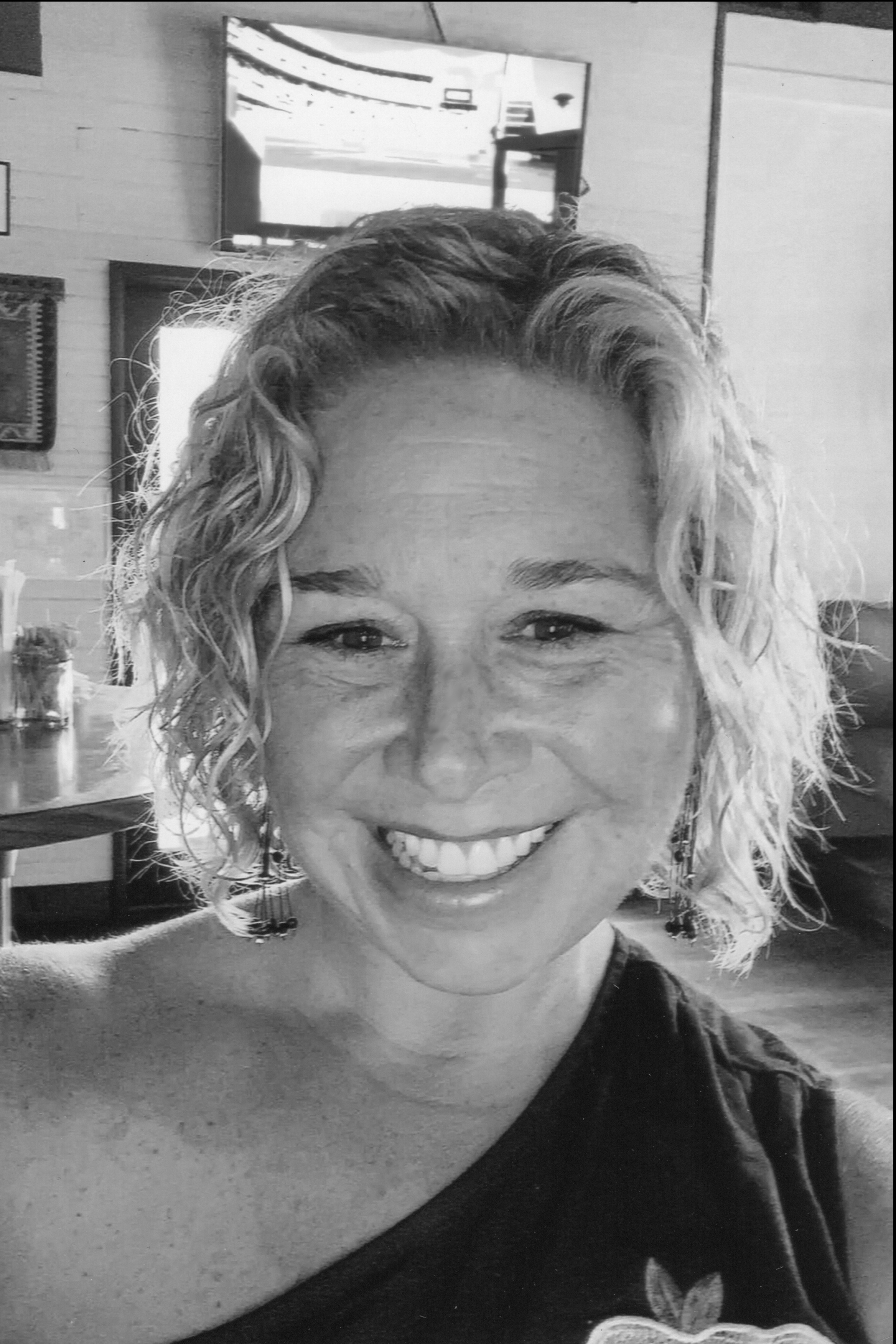 James Island - Shannan Vannoy Carlisle, 44, of James Island and Edisto Beach, SC, died on Sunday, January 9, 2022 at her home on James Island. Shannan was born in Winston-Salem, NC on July 6, 1977. She was the daughter of the late William Mitchell Carlisle Jr. and Charlotte Gwyn Vannoy Carlisle of Asheville, NC. She graduated from Asheville High in Asheville, NC in 1995. Shannan earned a Bachelor of Arts degree from Wake Forest University in 1999 and a Master of Education degree from The Citadel Graduate College in 2012. She was a former pre-school teacher.

Visitation will be held at the family home, 485 Wimbledon Dr. on James Island, Friday, January 21, 2022 from 4PM to 8 PM. Services will be announced at a later date.

In lieu of flowers, contributions may be made to the Mitchell Carlisle Scholarship Fund by mail to Asheville City Schools Foundation, P.O. Box 3196, Asheville NC 28802 - memo in memory of Shannan Carlisle or by contributions online at: https://www.acsf.org/shannan-carlisle

To order memorial trees or send flowers to the family in memory of Shannan Vannoy Carlisle, please visit our flower store.