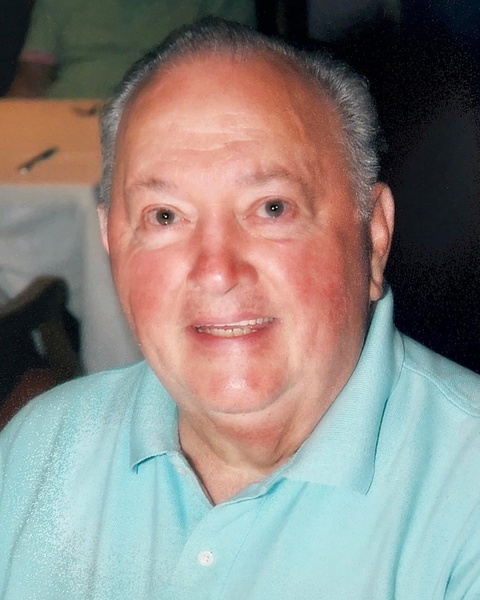 Walter (Bob) R. Guerin Jr. , 89, of Mt. Pleasant, South Carolina, passed away on September 19, 2022 after a two year battle with esophageal cancer. Bob fought an amazingly brave battle and was at peace as he passed at home surrounded by his family and caregivers.

Bob was born on October 11,1932 in Montclair, New Jersey. His father was Walter Guerin Sr. and his Mother Lenore Kaas Guerin. He had one brother Bruce R. Guerin.

Bob's childhood was spent in West Orange, New Jersey. He graduated from West Orange High School in 1950. He loved sports and was an active member of the track and bridge team. After high school Bob attended Newark College of Engineering. During college Bob worked at the Acme supermarket in East Orange NJ where he met the love of his life Rosalie. They were married in 1955. Bob completed his education and received his degree in Mechanical Engineering.

Bob's career started as a freelance engineer where he designed and developed the X15 engine. Bob and his family moved from New Jersey to Mountaintop , PA where he worked for RCA - Radio Corporation of America as a Mechanical Engineer. Bob was recruited by Timex Corporation and spent the remaining years of his career in Connecticut as their Director of Engineering. Bob and his team created the famous Indiglo backlight which is the hallmark of a Timex watch. During his career Bob traveled all over the world. He had engineering teams headquartered in Asia and Europe. He brought his wife Rosalie on his many travels making many fond memories. He retired in 1994.

After retirement Bob and Rosalie moved to Mt. Pleasant, SC where they spent 27 years of happiness sharing South Carolina life with their family and friends. Bob could fix anything and figure out any math problem. He taught his daughters to follow their dreams and to immerse themselves in their education to make those dreams come true. Bob was an avid reader and loved to talk about books. He loved sports and was a NY Giants football fan. He loved to play and watch golf.

Bob was a family man at heart. He spent 70 years with his wife Rosalie and had three daughters: Michele, Kim, and Heidi. He will be remembered as the perfect Dad and Grandfather; the one we could always count on.

Bob is preceded in death by his Father Walter Guerin Senior and his mother Lenore Kaas Guerin.

Bob is survived by his loving wife Rosalie Guerin. His brother Bruce Guerin. His eldest daughter Michele Eichmann and her husband Rick. His middle daughter Kim Guerin and her daughter Josalynn Rowlands. His youngest daughter Heidi Guerin Carter, her husband Jeffrey Carter, and their sons Ethan and Aidan Carter.

To order memorial trees or send flowers to the family in memory of Walter Robert "Bob" Guerin, Jr., please visit our flower store.