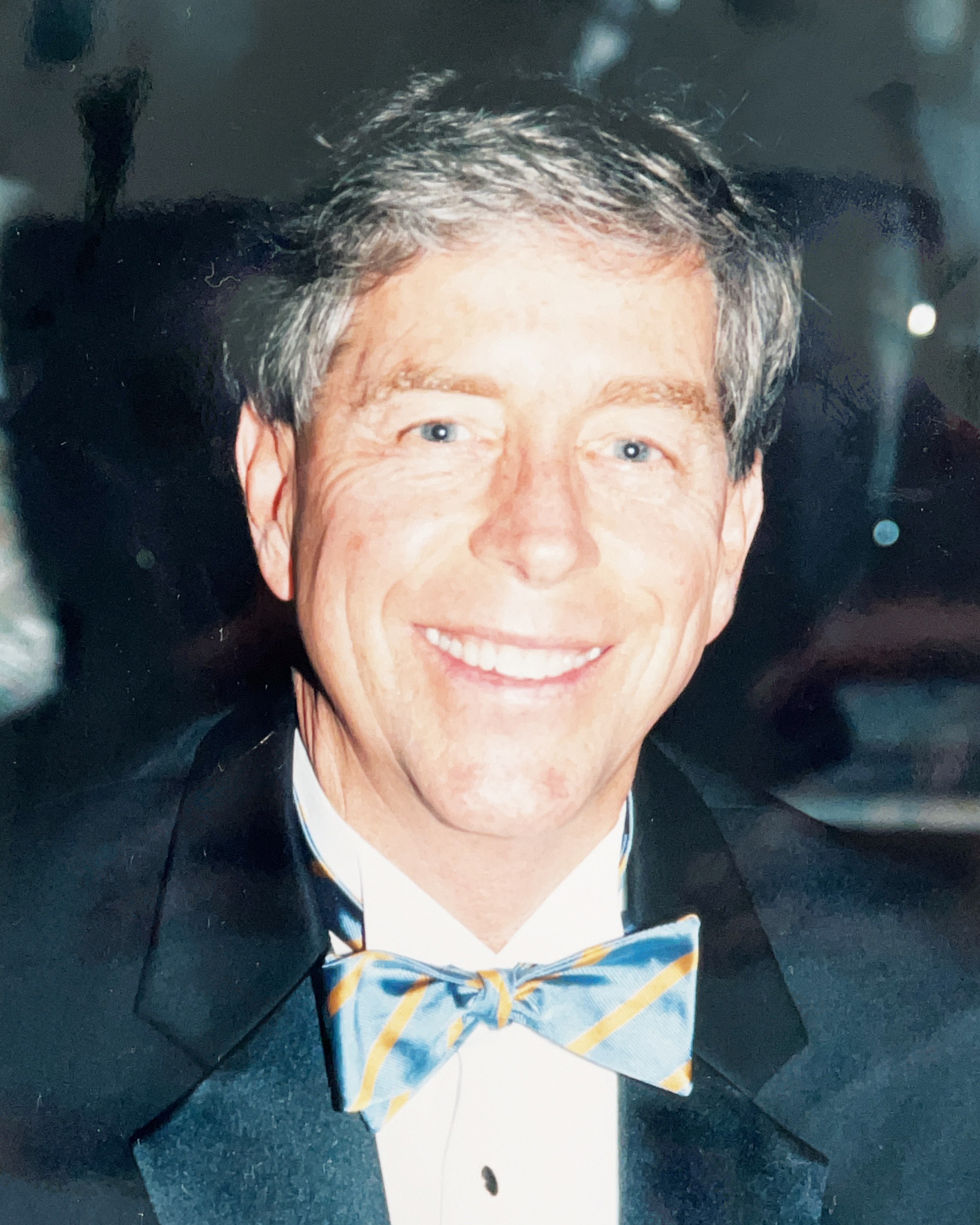 In Case of Rain for Memorial Gathering

Born on July 15, 1944, in Newberry, SC, Kit was the son of the late Gertrude Kenny Regnery and Walter Joseph Regnery.

After graduating from Presbyterian College, Kit moved to Charleston in 1968. He became well known as the co-owner of Paper Charley and The Three Nags. He branched out into the business world when he opened Timeout, Inc., where he was able to live his dream and share with others his love of sailing and being on the water. He introduced the Lowcountry to Hobie Cats and Patagonia gear and brought windsurfing to the east coast. He also organized many sailing regattas off the beach of Sullivan’s Island during his early years in Charleston.

Later, Kit changed careers and had a successful tenure in commercial real estate where his gift of treating all people with kindness and respect earned him a stellar reputation. Throughout his adult life, he remained a great lover of sailing and windsurfing and spent as much of his free time as he could on the ocean adjacent to his home of 30 years on Sullivan’s Island.

Kit was President of The Joanna Foundation, a local charitable foundation that he helped create. Generosity and helping others were the cornerstone of his life. He was deeply dedicated to his family and his faith. He was never without a smile on his face, and he was a friend to many. He will be deeply missed.

In lieu of flowers, memorial contributions may be made to Neighborhood House by contributing online at olmoutreach.org/donatenow or sending a check to Our Lady of Mercy Community Outreach, PO Box 607, Johns Island, SC 29457.

To order memorial trees or send flowers to the family in memory of Walter Christopher "Kit" Regnery, please visit our flower store.

In Case of Rain for Memorial Gathering